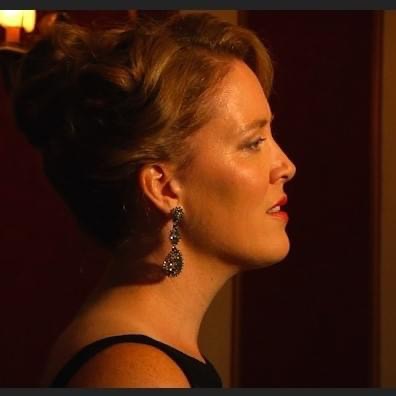 Katherine Whyte has performed on opera and concert stages across her native Canada, the United States and Europe. Opera Today has hailed her for her “keen artistic sensibility” while the San Francisco Classical Voice has praised her “her glamorous, vibrato-rich voice”. The 2019-2020 season included her return to the Metropolitan Opera to cover Despina in Così fan tutte and her debut with Heartbeat Opera as Agathe in Der Freischütz. This season, she sings Fiordiligi in Così fan tutte with Opera Grand Rapids and makes her debut with Intermountain Opera Bozeman as the Countess in Le nozze di Figaro.

The 2018-19 season for Ms. Whyte included Beethoven’s Ninth Symphony with the Louisiana Symphony, joining Opera Hong Kong as Donna Anna in Don Giovanni, Adina in L’elisir d’amore with Grand Junction Symphony Orchestra, and returning to the Metropolitan Opera for productions of Suor Angelica and Don Giovanni. The 2017-2018 season saw her return to the Metropolitan Opera for Parsifal as well as appearing in concert with the Mountain View International Festival of Song and the Orquesta Sinfonica Mineria for Beethoven’s Ninth Symphony. Additionally, she appeared with both Charlottesville Opera and the Norwalk Symphony as the Countess in Le nozze di Figaro. Additional recent engagements include her Vancouver Opera debut as Donna Anna in Don Giovanni, Beethoven’s Mass in C Major and Stravinsky’s Pulcinella with the Houston Symphony, Carmina Burana with the National Chorale, Mozart’s Requiem with the Alabama Symphony Orchestra, and Handel’s Messiah with the New Choral Society. ​